One of the highlights of my latest trip to New York City was Heavenly Bodies: Fashion and the Catholic Imagination. The exhibition is on view exclusively at the Metropolitan Museum in Manhattan, and from the first moment I have seen it I wanted to share at least a part of it with you. Have a look at these amazing creations, designed by some of the most famous fashion designers of our times! From John Galliano to Alexander McQueen, or from Demna Gvasalia to Valentino, and Jean Paul Gaultier.


Heavenly Bodies features the work of designers who were raised for the most part in the Roman Catholic tradition. This influence is expressed through Catholic imagery and symbolism as well as references to specific garments worn by the clergy and religious orders. Basically, the exhibition explores how the Catholic imagination has shaped the creativity of designers.

The Medieval Byzantine Art galleries and Anna Wintour Costume Center can be seen at The Met Fifth Avenue, and it continues at The Met Cloisters in northern Manhattan (99 Margaret Corbin Drive), where elements from French monasteries have been rebuilt as four cloisters. 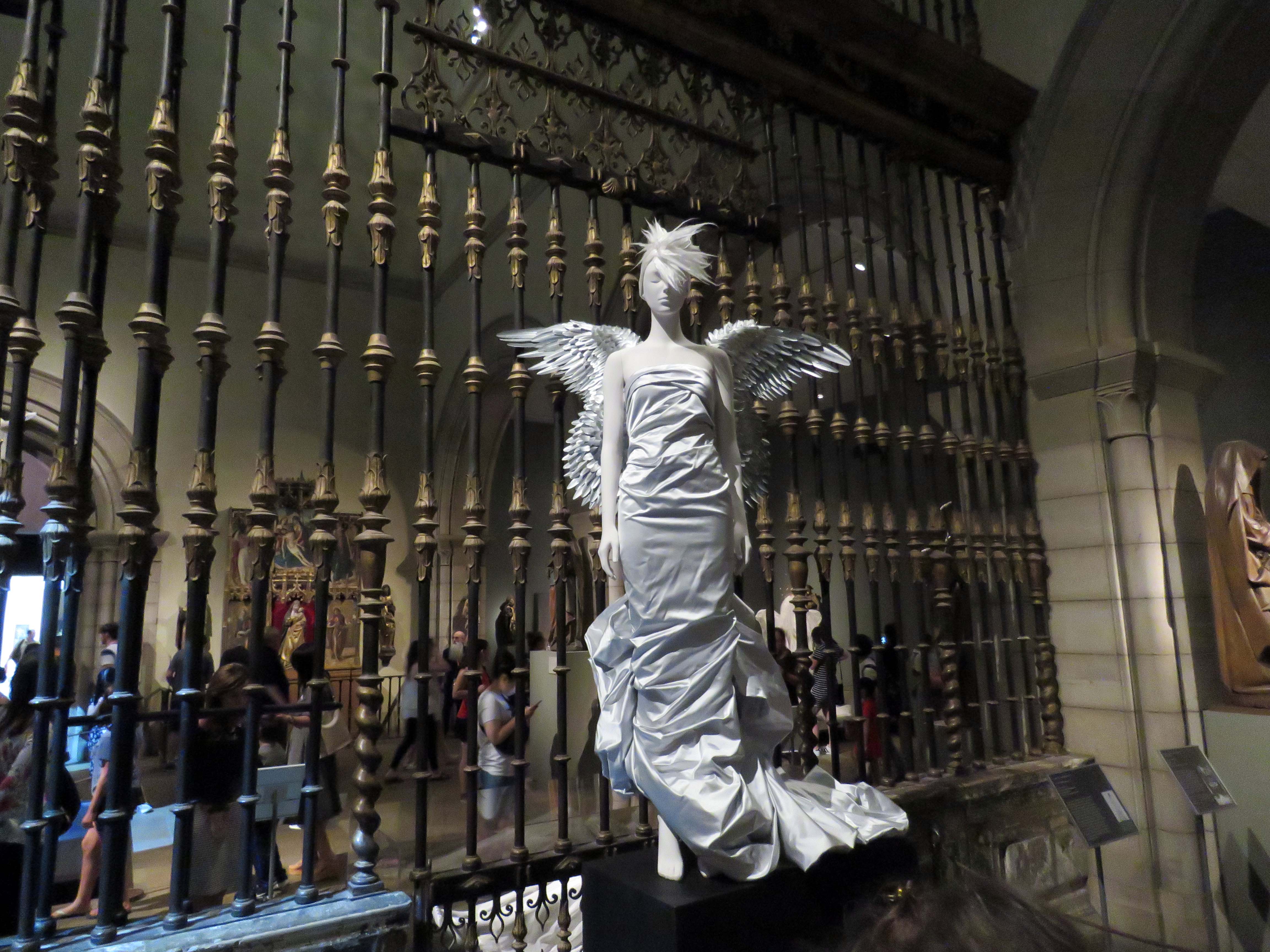 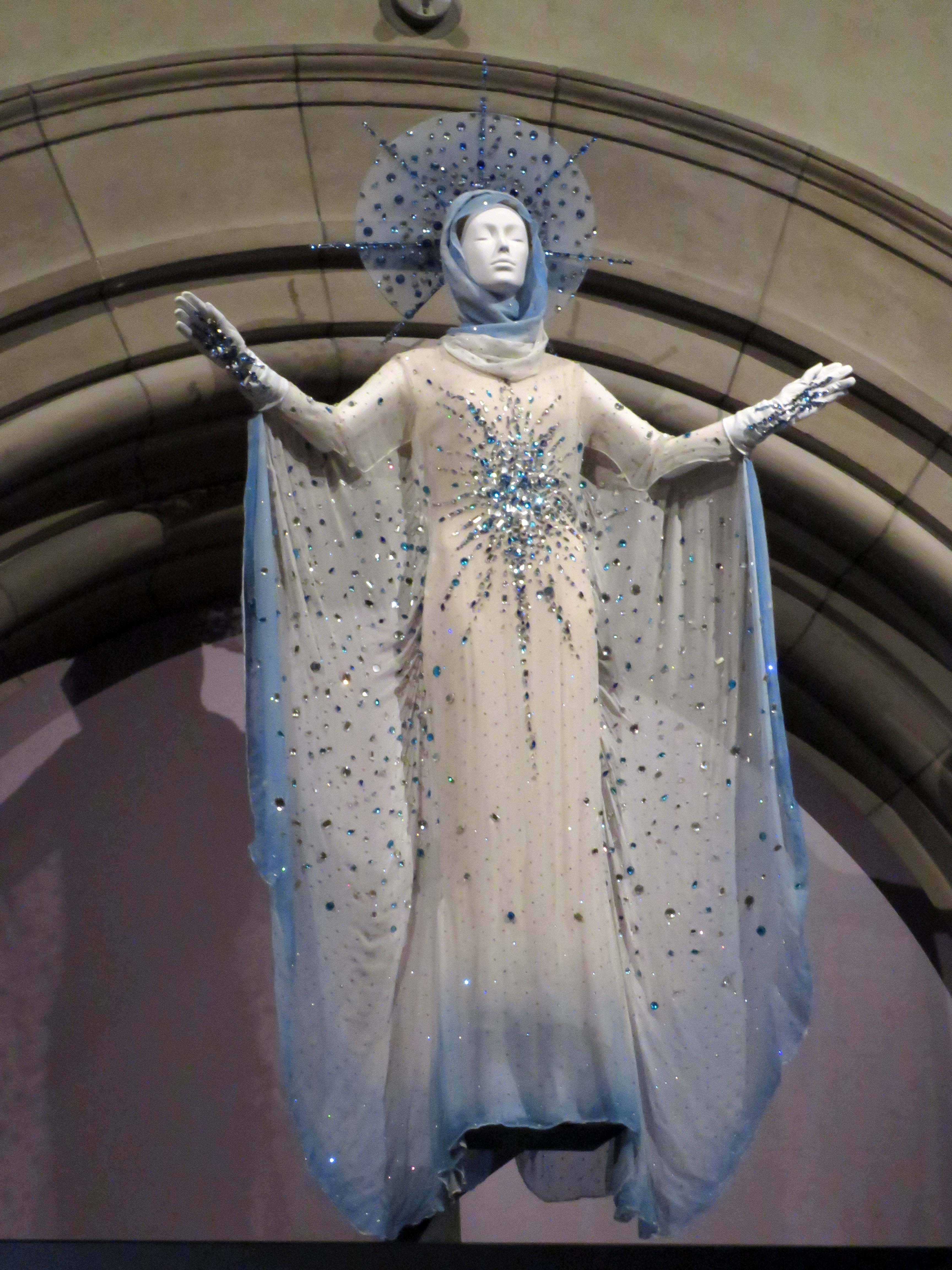 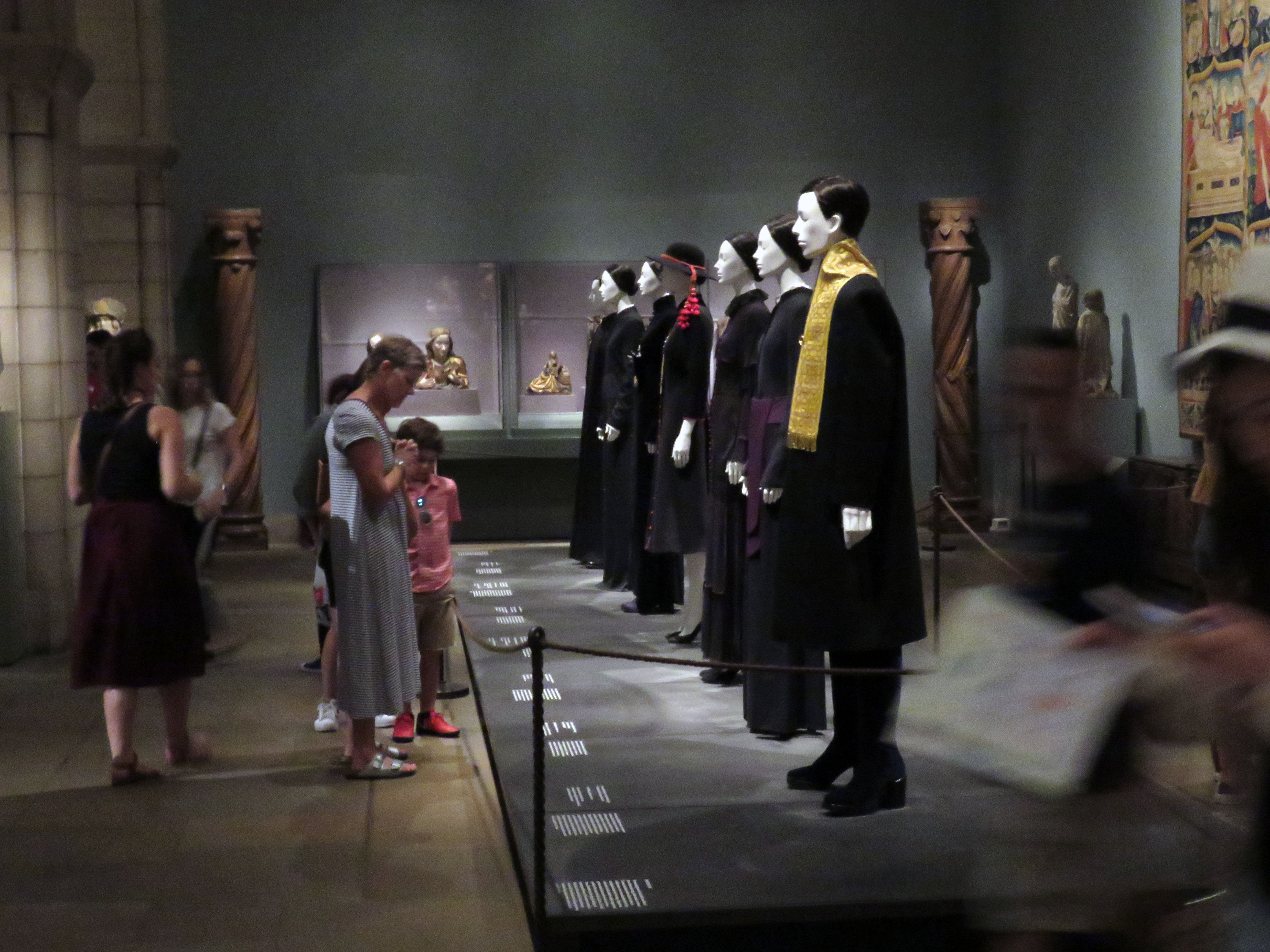 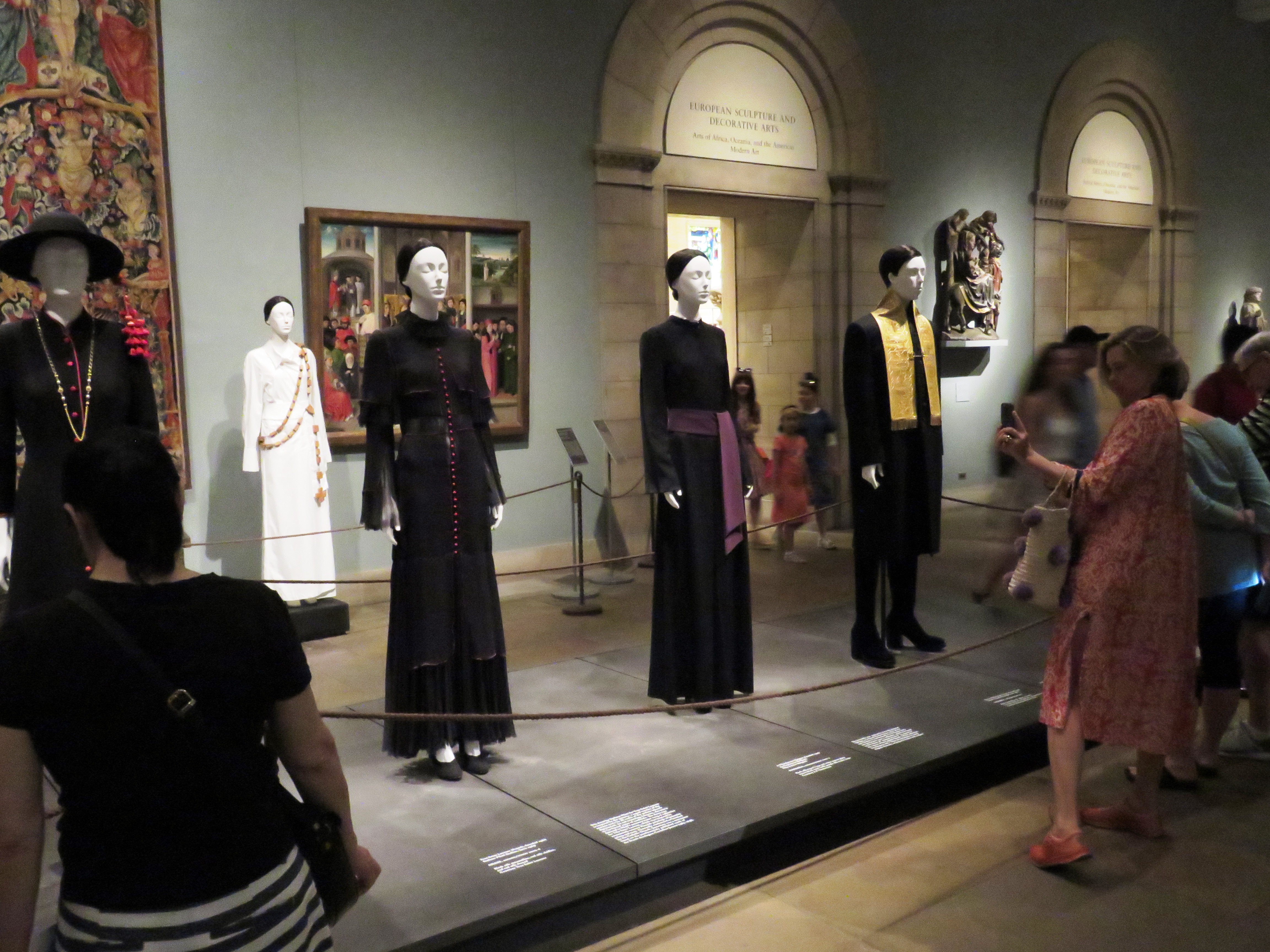 Papal robes and accessories from the Sistine Chapel sacristy

The medieval galleries at The Met Fifth Avenue combine fashion’s engagement with religious iconography, papal robes and accessories from the Sistine Chapel sacristy, many of which have never been seen outside The Vatican.

Available until the beginning of October 2018

Heavenly Bodies: Fashion and the Catholic Imagination can be seen until October 8th, 2018. If you will be in the New York City area, don’t miss it!

This iconic exhibition was made possible by Christine and Stephen A. Schwarzman, and VERSACE. Also, additional support was provided by Anna Wintour, Editor in Chief of Vogue magazine US and Condé Nast.

This site uses Akismet to reduce spam. Learn how your comment data is processed.